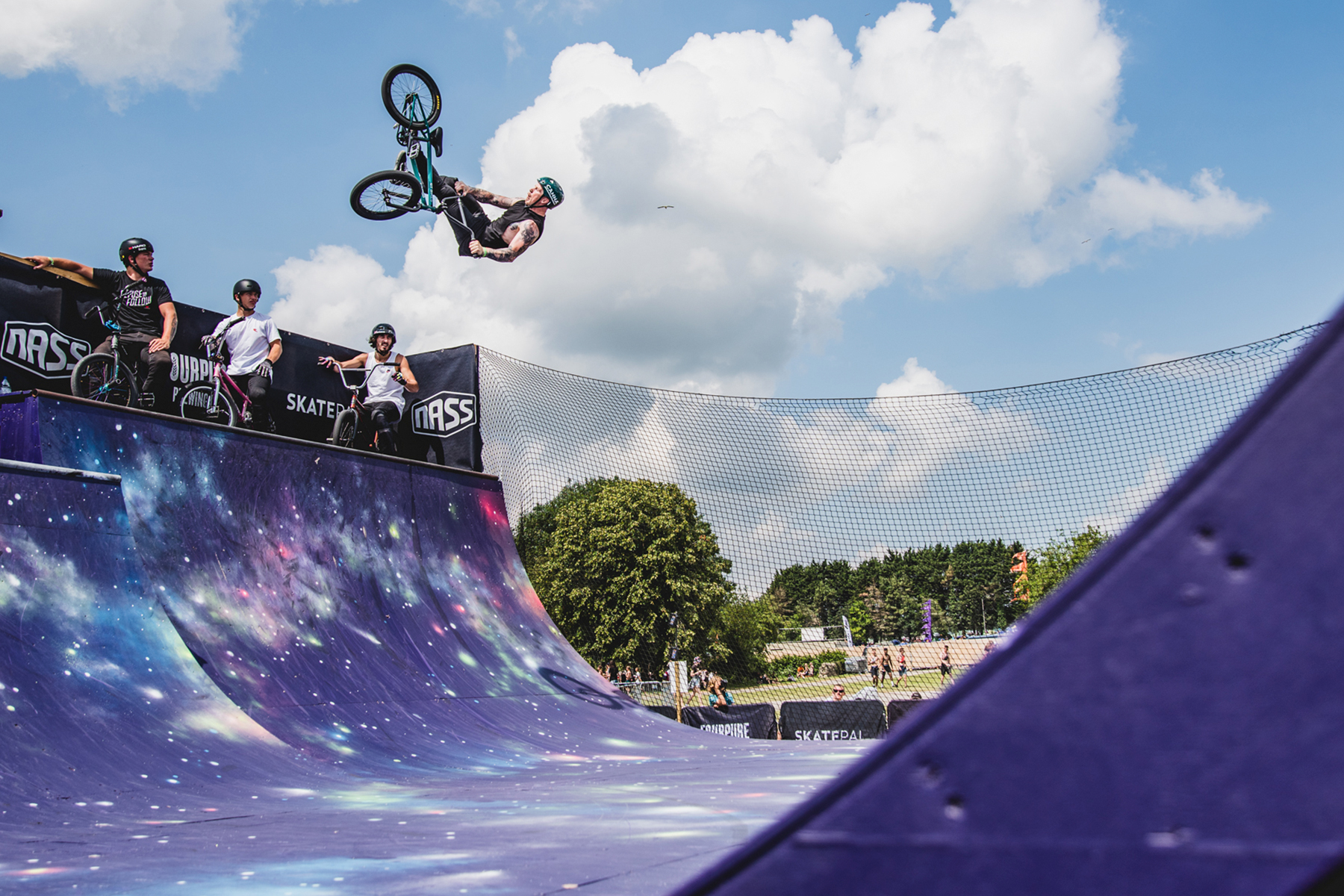 We’re hyped to introduce the first set of pros who will descend on the  NASS 2022 Pro Park to compete in one of the BIGGEST and most progressive Skate and BMX contests in the UK. Pros from all over the world will be invited to compete at NASS, across: Skateboarding Street, BMX Park and BMX Street. You’ll get the chance to see them battle it out to win a combined prize purse of a whopping £60,000!

Set to compete in Skateboarding Street is Angelo Caro, fierce competitor at the Summer 2020 Olympics and currently one of the most thrilling skaters coming out of Latin America. Also just announced is Alex Decunha, fresh from his second place win at this month’s British National Skateboarding Championships.

With less than 75 days to go until NASS 2022, the countdown to summer is well and under way. Don’t miss out and secure your spot now! 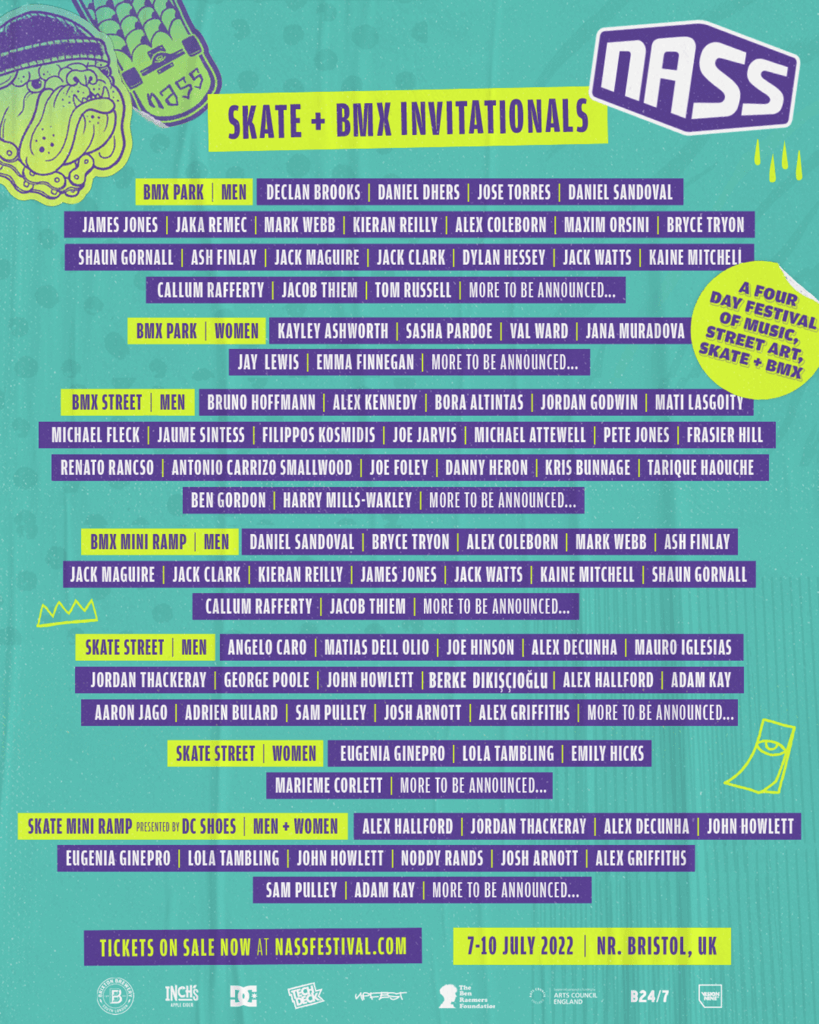